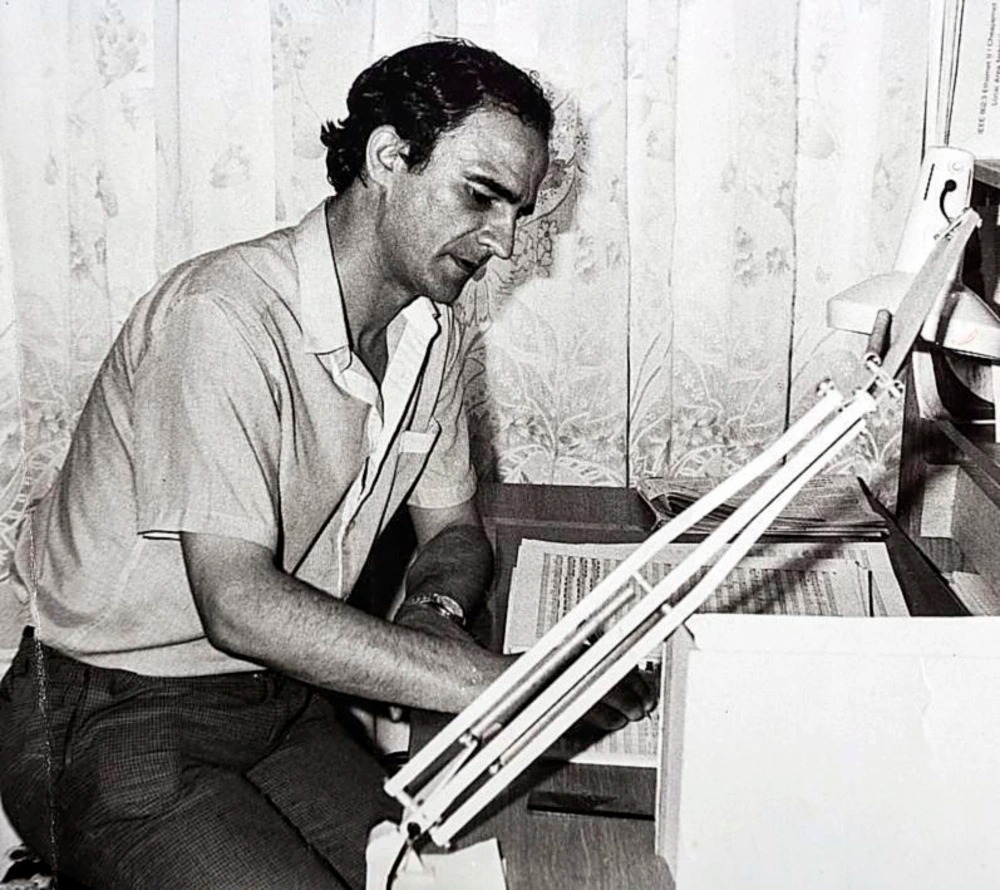 Presentation of the “Above the Stars” project

The Alejandro Yagüe Association, the Municipal Institute of Culture (IMC) and the Cajacírculo Foundation agreed a year ago to join forces to disseminate and enhance the legacy of the composer from Burgos who died in 2017 through the project Sobre las estrellas. The pandemic left the initiative in the shadows and is now coming to light again. The IMC council yesterday approved an agreement with the entity, for an amount of 29,000 euros, which “aims to raise awareness and universalise the figure of Alejandro Yagüe, one of the most important creators of 20th and early 21st century music”, in the words of the Councillor for Culture, Rosario Pérez Pardo.

No comments to show.

No archives to show.